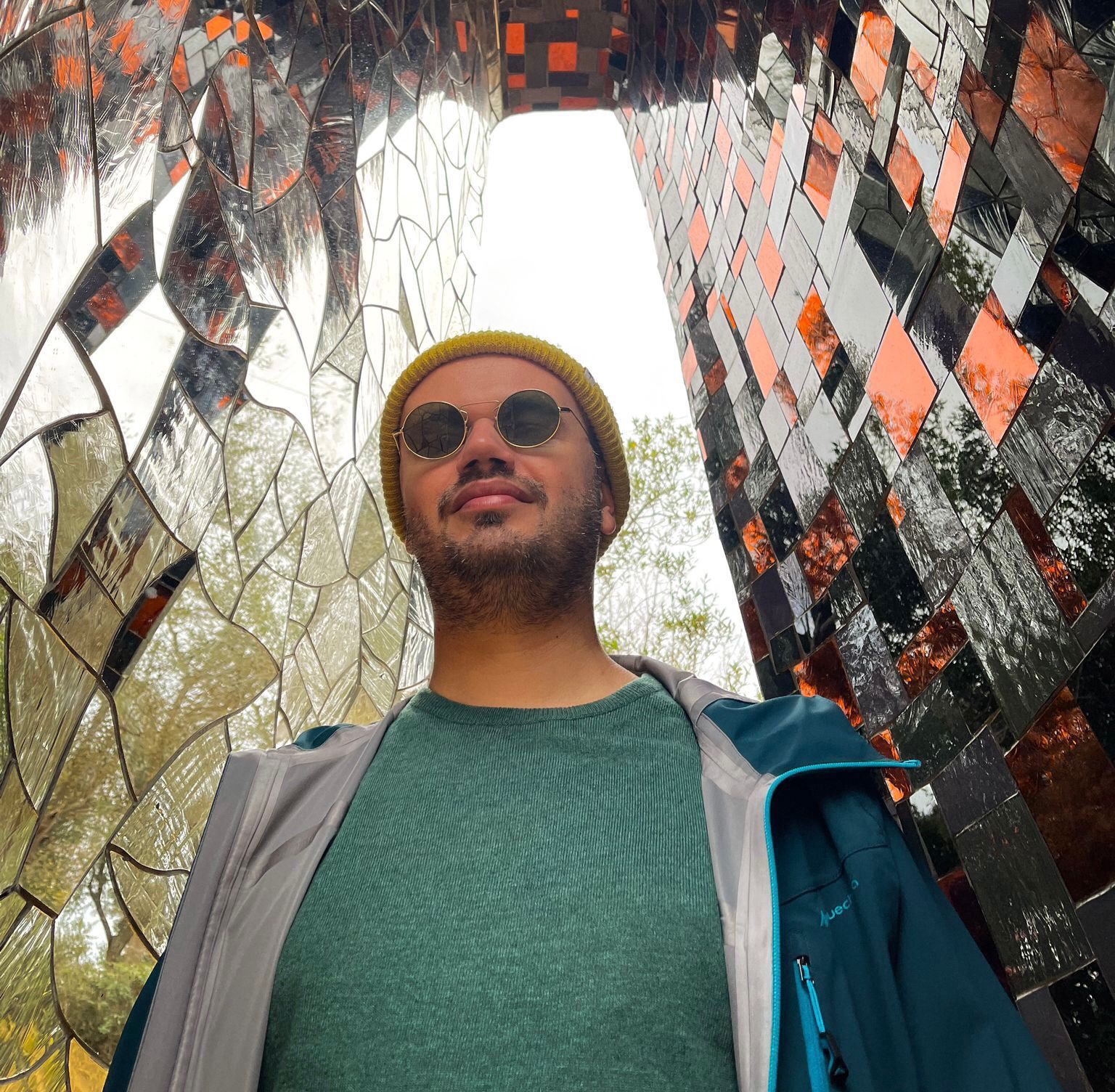 A-Tweed is the moniker of Ant De Oto, Italian dj/producer based in Rome.
His music is an essential smoothie of acid weird downbeats, dark electronics, afrofuturism, EBM, cosmic disco, global bass, tribal techno and goodies of world music at 360 °.
In his DJ sets, A-Tweed tells stories about Black Africa, the alleys of New Orleans or Marrakech and the endless paths that lead from the noisy Glasgow factories to Buenos Aires and the Colombian Pacific and the streets of Phnom Penh and among the taiko players in Japan.
In 2020/2021 He released on the French label Hard Fist and on the Argentine Playground Records, with remixes by Dengue Dengue Dengue, Carrot Green and Fabrizio Mammarella, among others.
New music out this year via Feines Tier (Germany), SABI (Japan), Electric Shapes (Lithuania), Duro (Mexico), Inside Out (UK) and many more.
He is resident with his “Coal & Ash Circuit” show on Radio Alhara (Bethlehem, Palestine)