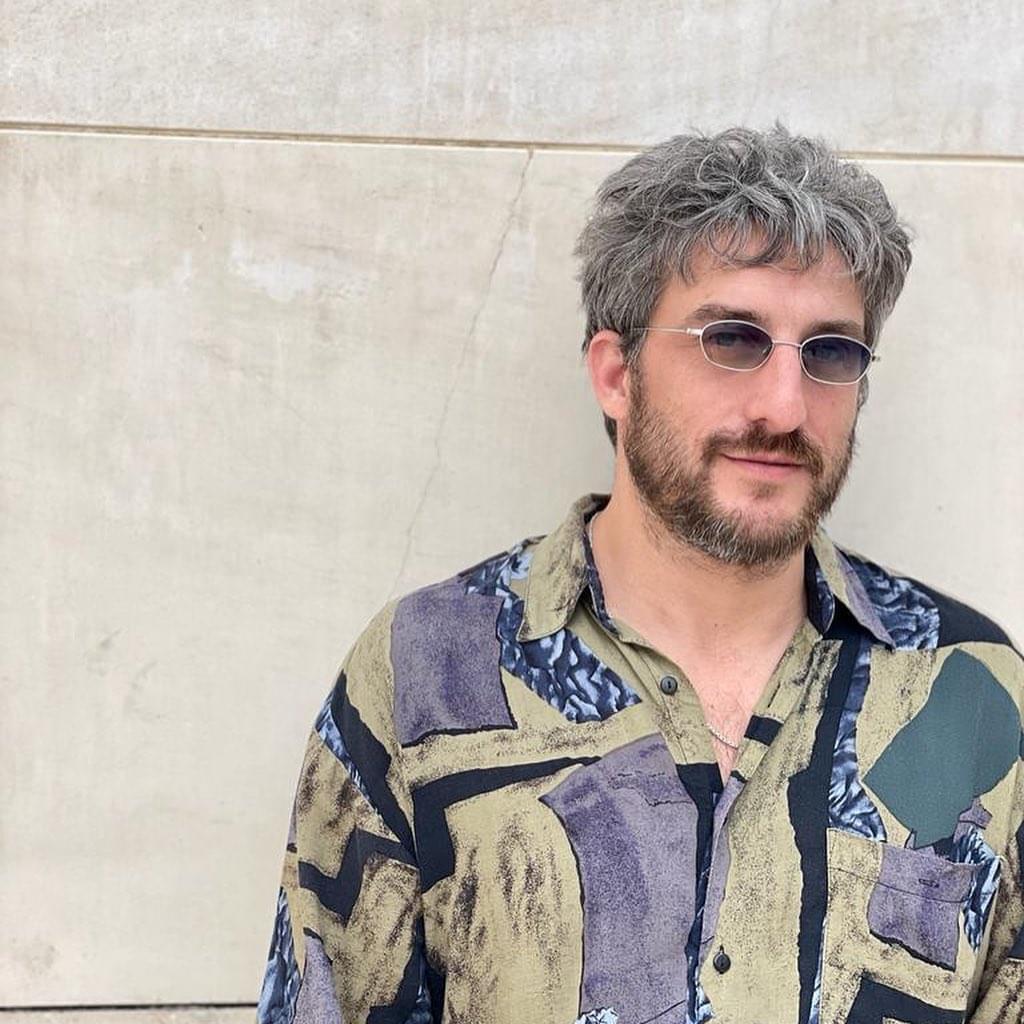 Francisco Castorina is an Argentinian DJ, curator and music journalist based in Barcelona.
CISCO is the binding pseudonym of a variety of music personalities that have always been serving the dancefloor. He is an eclectic selector who mixes rhythms and styles such as post disco, electronic funk, outsider house, downtempo cuts, psychedelic synth excursions, club experiments and much more. Each set is always a new possible tale, leaving genre atavisms aside.

Cisco has been around the music world since 2008 when he created Undertones parties, an icon of Buenos Aires independent scene for ten years. The events grew vertiginously until becoming a landmark where the best local and international DJs, producers and music groups performed. Quickly, Undertones evolved into a more ambitious project while becoming a record label and an agency that gathered talented musicians, DJs, designers and visual artists. Touring around Argentina and South America became an everyday thing for the gang. Also, for many years he was resident and curator of Niceto Club, one of the most important clubs in Argentina with more than twenty years of experience. Not only a venue, but a local cultural institution.

Since 2019 Cisco is based in Barcelona, where he is resident of Playground parties and Asociación Freedonia. He also plays regularly at some of the most fresh underground parties and clubs like Razzmataz, La Terraza, Laut, Glove, This Side UP or El Sótano (Madrid), among others. In 2020 he founded Avoiding the Issue, an international PR agency dedicated to the promotion and development of some of today’s most thriving club music labels such as Optimo Music, Multi-Culti, Cómeme, Slow Motion, Hard Fist, Ombra International, Playground records, Italo Moderni, to name just a few.