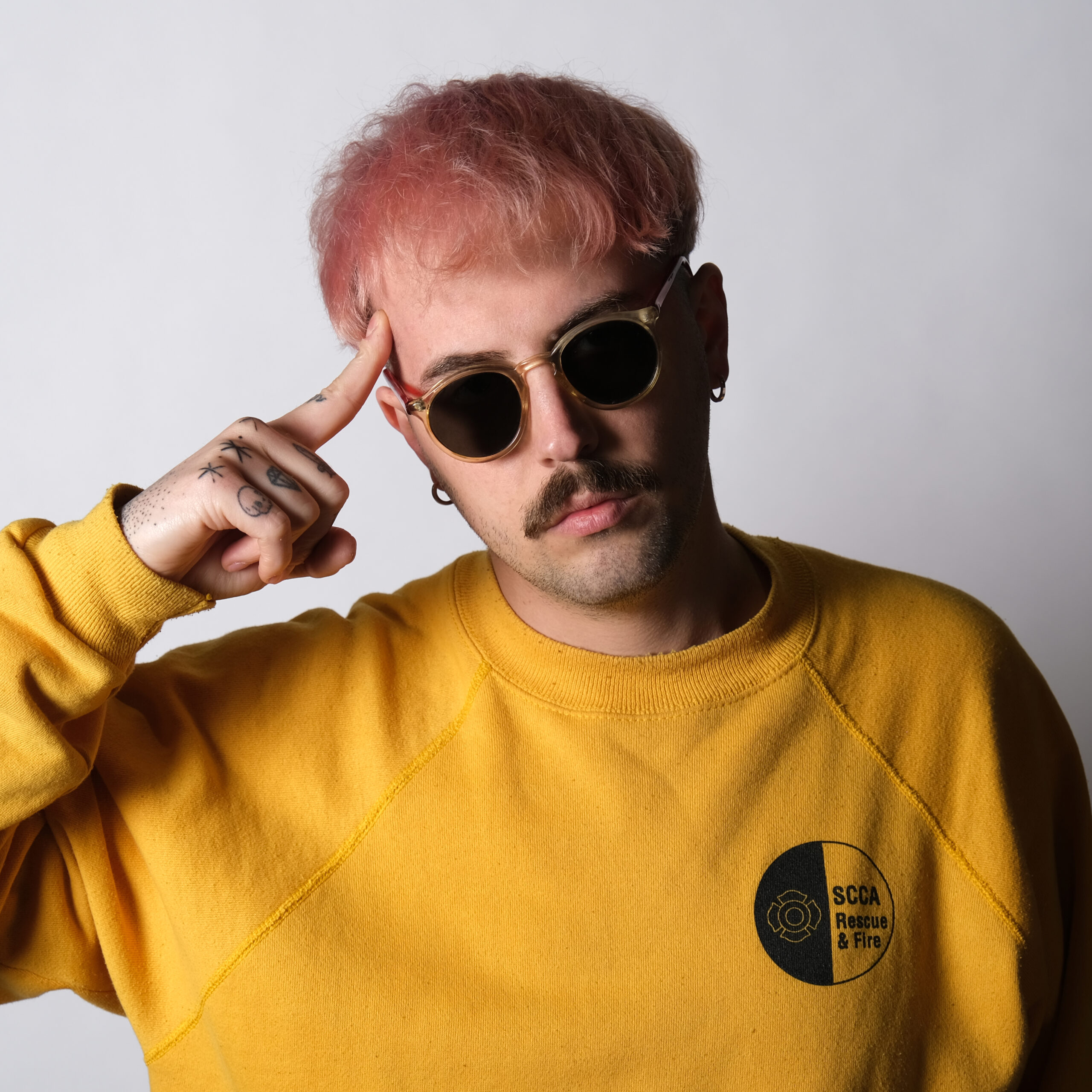 Martin Noise is a DJ / Producer from Buenos Aires, based in Barcelona, dedicated to the research and the experimentation of new sounds oriented to the dancefloor. From downtempo songs to listen at home, through music inspired by the new wave, the creative force of the jungle, the power of organic elements and psychedelic experimentation to the most convincing music for the club.

He is one of the founders of Playground Records and its current director.

After playing and producing different bands of rock, punk and post punk in his native city, he launched his career as a DJ and after some years playing he moved to Barcelona.

Nowadays, he is focused on his own productions, releasing music not only on Playground Records but also on Calypso, Hard Fist, Ombra International, Duro, Logical Records, Night Noise, Nein, Controlla and Lassi International.