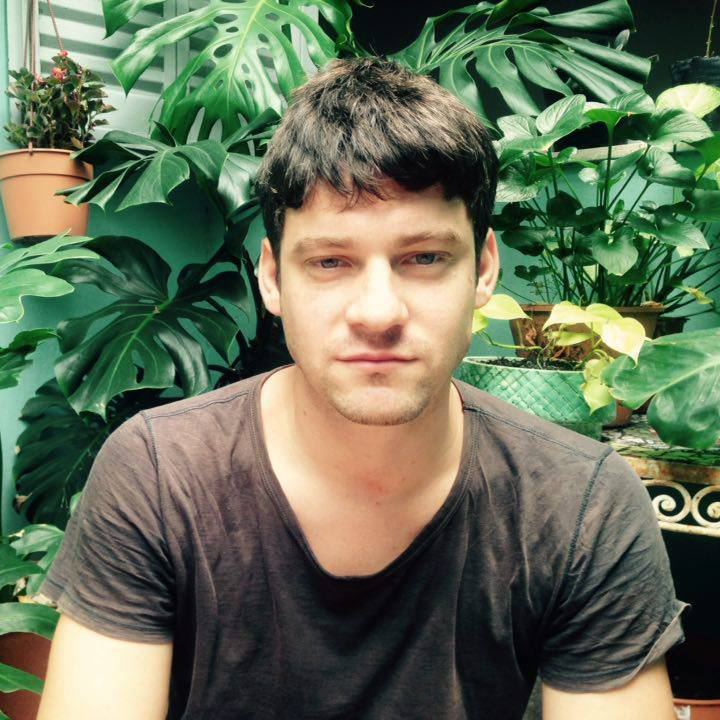 Nahuel Galassi is a DJ / producer from Bahia Blanca, Argentina. He began his career with his friend Ramiro Moises (a.k.a. Moses) appearing as The Waiters in Dj set format, with a dark touch and electro-techno influences they played in the most important underground parties of Buenos Aires.

After the separation of The Waiters, Nahuel decides to build another duo, this time in live set format, along with another friend, Gonzalo Garcia Blaya, bassist and guitarist with past and present in many rock bands. The duo called PAPU quickly calls public attention because in their shows they only play machines and have a 3D visual proposal.

Today, Nahuel focuses in his own project with slow-techno, dark disco and rock productions and prepares his new live set, this time as a soloist