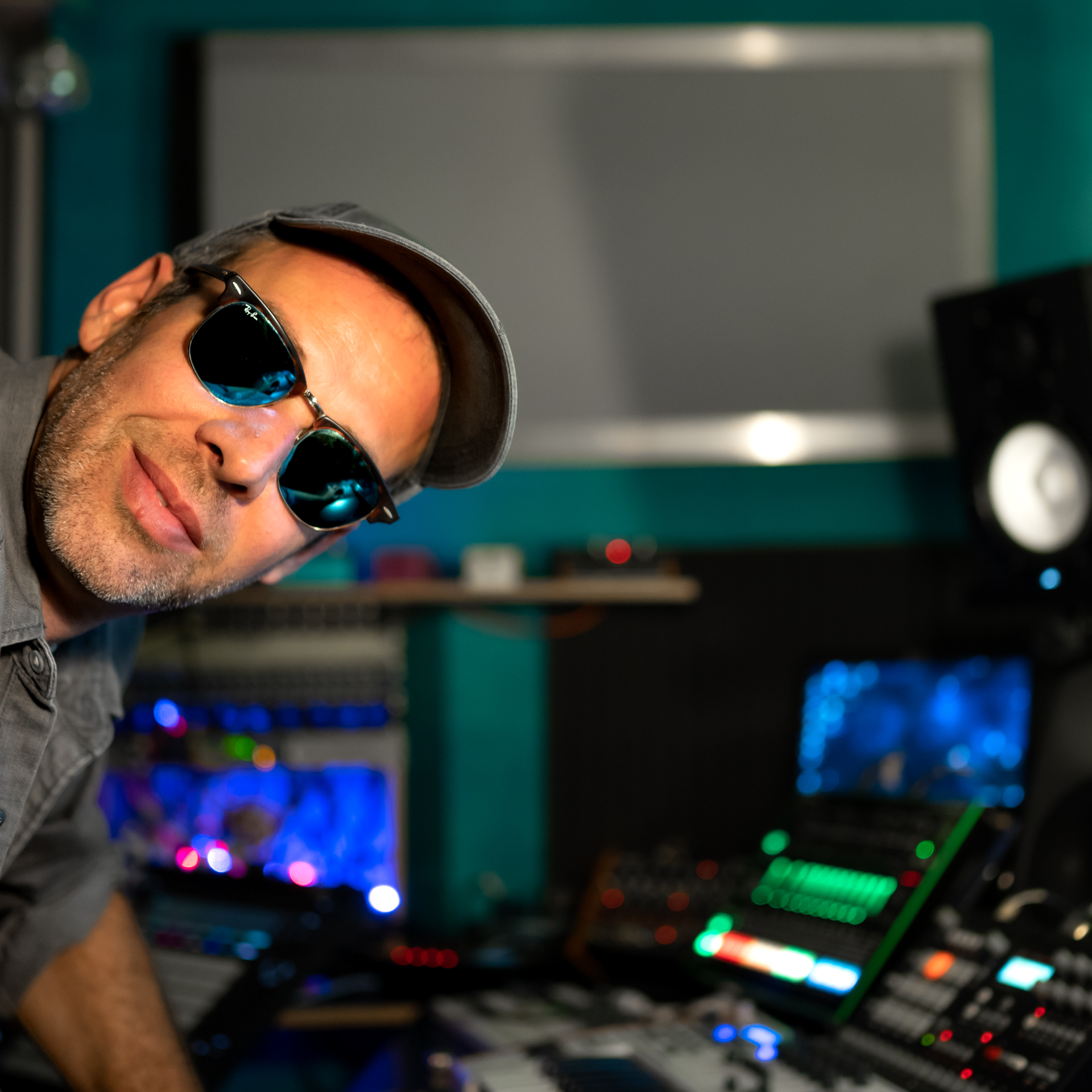 John Parsley is a Swiss artist from Zurich. He discovered his love of music many years ago, as a drummer in rock bands, then later with the first MPC sampler, his fondness of TripHop and electronic music. Today he produces mainly electronic music across the full spectrum. Apart from playing as Dub and Roots Reggae DJ, he has never worked as a DJ. He devotes himself chiefly and continuously to production. With this he is always looking for new ways to lend his feelings expression in music.

Sometimes sombre, sometimes trancelike rhythmical but always in his own style. From House to Tribe music, in addition dark TripHop and driven dancefloor killers, he does not let himself be caught up in any one genre. He does what he feels like doing and what he loves doing. With recurring releases on labels such as Playground Records, NEIN, Sulk Magic, Lustpoderosa or Roam Recordings he proves over and over again that his music convinces, without huge social media presence or his having to move within the night life scene. He feels most at home in understatement. What pleases him most is when he is recognized by his music.