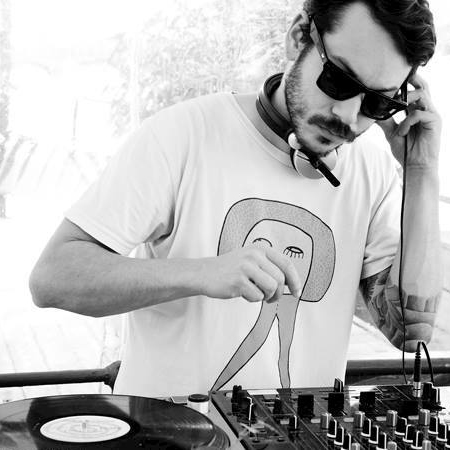 Moses is the artistic project of Ramiro Moises, previously he was part of the electro duo The Waiters.

He is based on the dark disco sound with many electro-techno influences which is the new course that Rama (as friends say) is printing to our new dj sets.

Groove loaded and seasoned without leaving aside humor, Moses sets are a constant source of dance and shake.

With his unique style he has played in the best clubs of Argentina like Pacha, Crobar, Niceto Club, Shamrock, Diamond Club (Bahia Blanca) and Mamba (Chile) among others.

Today he is living in Lyon (France) and leads Playground Records with Kuunde and Martin Noise.